Now that we have built great cities, and planes, and ships, and satellites, and we feel as though humans dominate nature and the world around us, it is easy – but a mistake – to forget that there are still certain things about the world, and our lives in it, that are true, and unchangeable, and that we as humans have had to deal with, to survive. And the cultures that we have ended up creating have been shaped by this reality.

We will explore how and why have humans been able to go from barely more than apes in caves, to dominating nature and spreading across the globe the way we have. We will look closely at some of the major breakthroughs in human history that led to improvements in survival, and then in ways to organize and lead our societies, and then some of the “GREAT,” new ideas that caused other important leaps forward in our development.

This course examines the major turning points in American history beginning with the events leading up to the American Revolution, the origins of our constitution, the Civil War and Reconstruction, the impact of the frontier, the changing nature of business and government, World War I, the Great Depression, World War II, the growth of the United States as a world power, the Cold War and the struggle to achieve class, ethnic, racial and gender equality. The course extends to the early 1990s. Contemporary world issues such as globalization, economic interdependence, terrorism, and world cultures will also factor into our analysis of international conflict and cooperation.

The program covers contract law, criminal law, tort law, sales law, employment law, corporations and partnerships, family law and much more. Some course content includes practical skills for adulthood. This course is especially valuable for students who are considering careers as attorneys or in business. Many of the topics introduce core law school subjects.

According to the College Board, each AP History course “corresponds to two semesters of a typical introductory college history course.” But, while they naturally acknowledge that a major focus of the course is the study of a certain body of content, the description also frequently refers to a set of “themes” and “historical thinking skills” that are designed to “foster deep analysis by making connections and comparisons across different topics.” Continuous focus on these themes is designed to teach students the same “thinking skills and methods… employed by historians when they study the past.” So, even if you do not major in History (or something similar) in college, or continue on to a related career, I FIRMLY believe that developing these analytical skills, and the ability to write in coherent prose, and to support a logical argument with relevant and compelling examples, will turn out to be a skill-set that you will be glad you worked to build, in a surprising array of contexts, later in life.

This course re-examines the major turning points in American history beginning with the events leading up to the American Revolution, the origins of our constitution, the Civil War 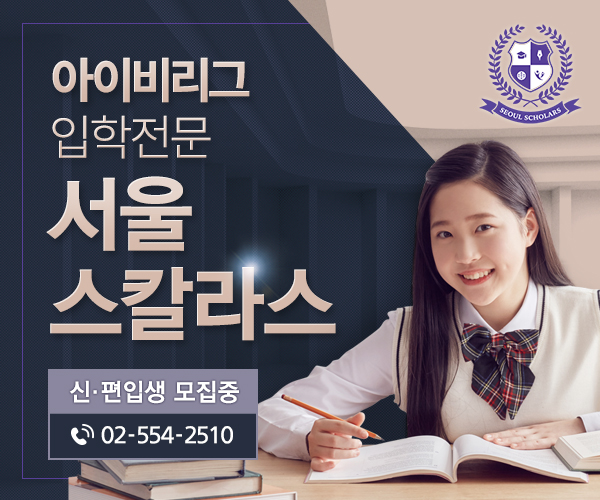 About us
Apply
Learning
Counseling
News